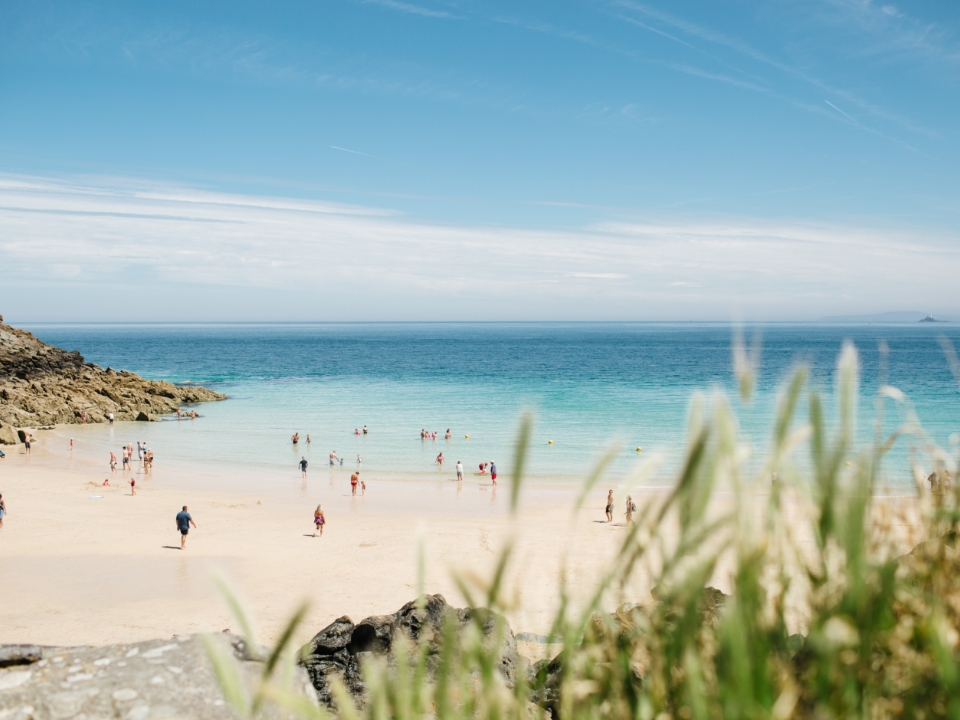 The Top 5 Hidden Beaches In Cornwall

With its hot weather, picture postcard scenery and delicious food and drink options, Cornwall is one of the most popular UK holiday destinations which makes it a busy tourist spot during the summer months. However, if you’re looking for a little more peace and quiet, away from the crowds, here are the top 5 hidden beaches to visit in Cornwall.

Nanjizal is not only one of the most beautiful beaches in Cornwall, it just so happens to be one of the emptiest. You’ll find this hidden cove one mile southeast of Land’s End and it manages to stay so hidden because there’s no direct access from the road. You can reach this little slice of heaven by the South West Coast Path from Land’s End in the north, or from Porthgwarra in the south. This place is also known as Mill Bay and was once the site of a watermill and still contains some ruins. The stream that once powered the mill now cascades down the rocks and across the beach emptying into the sea in front of the “Song of the sea”.

Also known as Polly Joke, this beach is a little hidden gem that is just a stone’s throw away from Newquay – but without the hustle and bustle. It’s a minor miracle that this spot rarely gets busy but it’s probably because there isn’t a nearby car park. But it’s worth the walk! Here you’ll find a deep narrow inlet with golden sand, a stream and numerous caves to explore. The name apparently comes from the Cornish “pol lejouack” meaning jackdaw cove.

Bedruthan Steps is a dazzling cove of azure choppy water found between Padstow and Newquay. It gets its name from the mythical giant Bedruthan, who hopped along the beach’s rocks as if they were stepping stones. Each rock is given its own name; Queen Bess, Samaritan Island, Redcove Island, Pendarves Island, and Carnewas Island. Because of the large rocks and strong currents you should be careful if you’re planning on taking a dip. If you prefer to soak up the scenery in a more relaxed way, you can always pop to The Beach Hut at Watergate Bay for a seaside lunch.

One cove over from Bedruthan Steps is Pentire Steps. It’s even smaller and quieter than Bedruthan and is a beautiful, secluded golden sand cove backed by high cliffs. The path down to the cove is very steep and isn’t ideal for those with limited mobility which is probably why it remains so secluded. But if you’re sure-footed and put the effort in to get there – you won’t be disappointed.

If you’re looking for something a little different, this cove, only accessible by foot, will be right up your street. Surrounded by subtropical gardens and ancient woodland, you can access Bosahan Cove by walking a mile along the coast or arrive by boat from a neighbouring beach. Because of the distinct scenery and secludedness of this cove, you’ll get shipwrecked vibes but don’t worry, you won’t be totally alone, there are always some passing yachts sailing by.

If you’re looking to visit one of Cornwall’s most secluded beaches, take a look at our range of holiday homes in Cornwall and book your next trip today. Our homes are situated in one of the best holiday parks in Cornwall – Willow Bay Country Park. 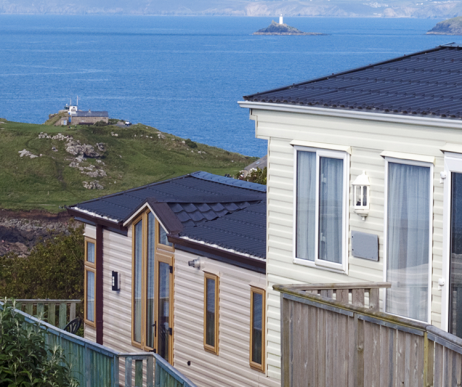 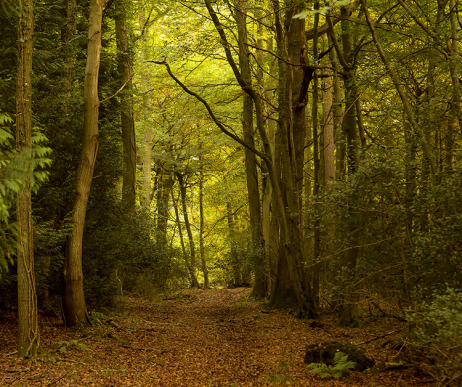 Why Forest of Dean holidays are special for the whole family