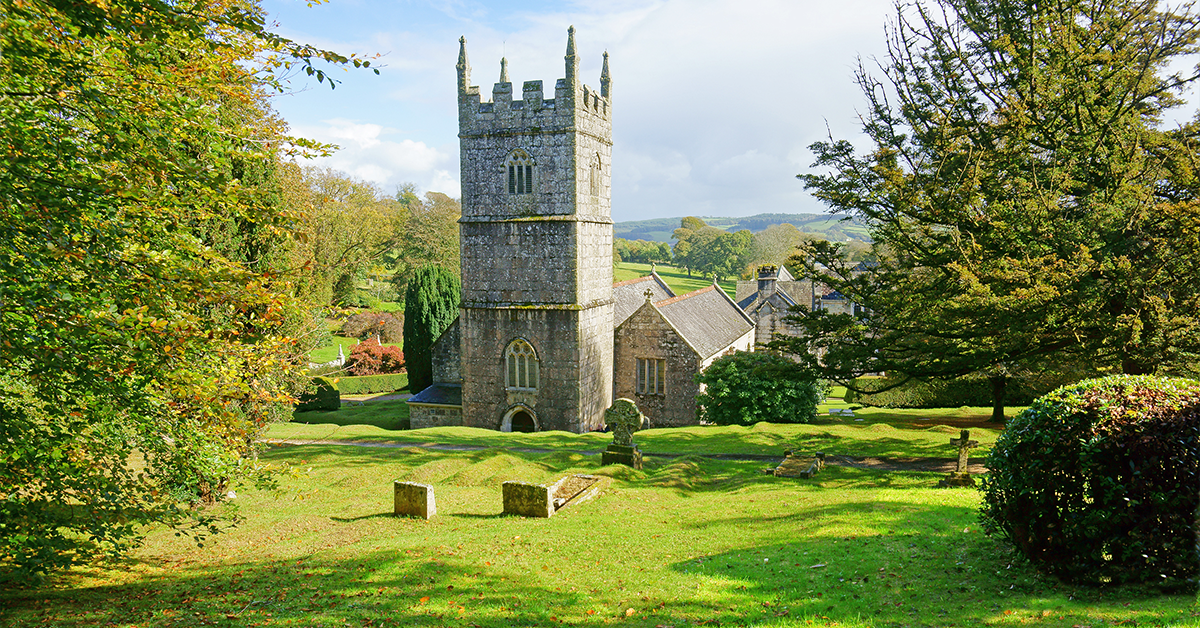 Some people go on holiday to soak up the sun, other people like to eat great food or go for a dance at a festival. But for others, their idea of a great holiday involves a trip into the past. Not literally of course but through touring stately homes, walking ancient battlefields and visiting amazing museums.

History and culture trips are big business, especially for places like Rome, Athens or Granada. Places like this are steeped in history and can provide an amazing weekend or fortnight away for avid history fans and art buffs.

But you don’t need to travel all the way to continental Europe to experience history first hand. The UK has some amazing areas and attractions that history holidaymakers can’t get enough of. Places like Bath, Hadrians Wall, and the Tower of London are just a few examples of world renowned historical sites here in the UK.

But if you want to dig a little deeper into UK history and go and explore some historical sites that are a bit off the tourist trail then heading down to the South West could be the perfect history holiday for you.

Planning a trip to the South West, here’s why you should stay at one of our holiday parks

If you’re planning a trip to the South West to explore some battlefields or stately homes we think the best way to experience the county is from your very own holiday home. We have luxury holiday rentals in both Devon and Cornwall as well as holiday homes for sale.

If you want to truly relax on your holiday and set your own schedule, a holiday home is the best way to go. You won’t be crammed into a hotel room or sharing a property with an Airbnb host, you can have your own house, all to yourself. Leave when you want, come back when you want.

Why does the South West have such rich history?

The South West of England has alway had a unique identity. In the early middle ages, before the arrival of William the Conqueror, Cornwall and Devon were home to the native British people who had resisted the Saxon and Viking invaders that had taken over the rest of England.

This meant that the South West had a unique culture and language which was more in line with Welsh, Galish and Irish than with English. This Cornish Kingdom survived until around 900AD when it was eventually incorporated into the rest of England.

This didn’t mean the South West lost its unique identity however and the Cornish language, customs and dress survived well into the 17th century. Writers and travellers to Henry VIII’s court often spoke about the 4 distinct kingdoms that made up Britain, they were: the English, the Welsh, the Scots and the Cornish.

This strong sense of identity and culture means that a trip to the South West of England is really fascinating even without the added historical extras of stately homes and battlefields.

This unique and interesting history means there’s loads of things to see and do in Cornwall and there’s plenty of spectacular sites to visit and fun legends to uncover. In the next section of this article we’ll share our favourite historical sites in all of the South West and let you know what makes them so great.

Where are the best historical sites to visit in the South West?

When you’ve got the whole of the South West to explore it can be a bit tricky knowing where to start or what to see. It can also be easy to overload yourself with information which in itself isn’t good too. That’s why we’ve decided to keep this list brief and straight to the point with our top 3 favourite historical things to do and places to see. 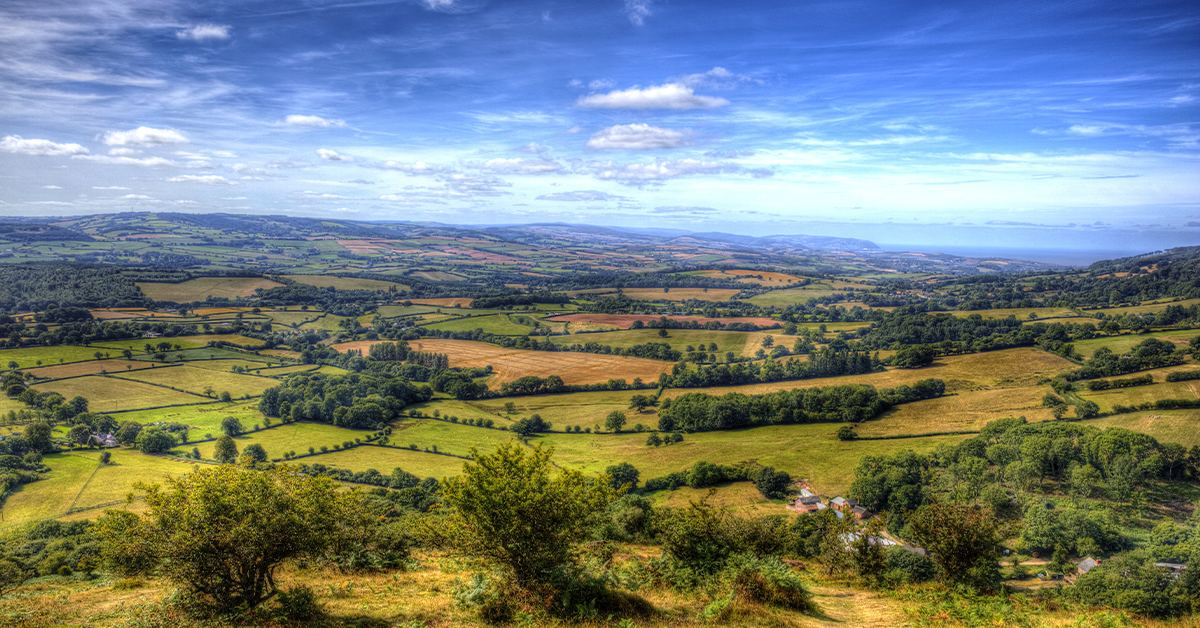 The Quantock Hills are just south of Bristol in the sunny county of Somerset. They’re perfect for an afternoon rambling and they have a rich history that dates all the way back to the Mesolithic.

Just watch where you’re stepping, you might think you’re walking on just a regular hill only to find out it’s an ancient longbarrow or Iron Age hill fort. When you’re in the Quantock Hills, history is everywhere.

It’s the perfect day trip for lovers of prehistory as there’s evidence the area has seen human habitation for over 5000 years. You can wander the landscape and pick out the remnants of old forts that are still visible in the landscape.

Grab a bite to eat at the Cridford Inn

After a long and enjoyable day trekking in the Quantock Hills you’ll probably want to relax with a pint and there’s no better place for one than the Crinford Inn, possibly the oldest pub in the UK.

The Inn was mentioned in the Doomsday book that was commissioned by William I after the Norman Conquest. That means the pub is more than 900 years old! It’s said to be haunted by two ghosts, one is a nun and the other is a cavalier soldier from the English civil war.

Prior to being a pub the Cridford Inn was also a nunnery and a farm which was probably built by the Britons or Celts around 825AD.

The pub has loads of historical curiosities on display and is a bit like a museum you can have a pint and a pie in as well as rooms if you’re looking to stay the night or weekend.

The pub is located in Devon right next to Dartmoor National Park, so it’s a great place to stop off before or after a big walk. 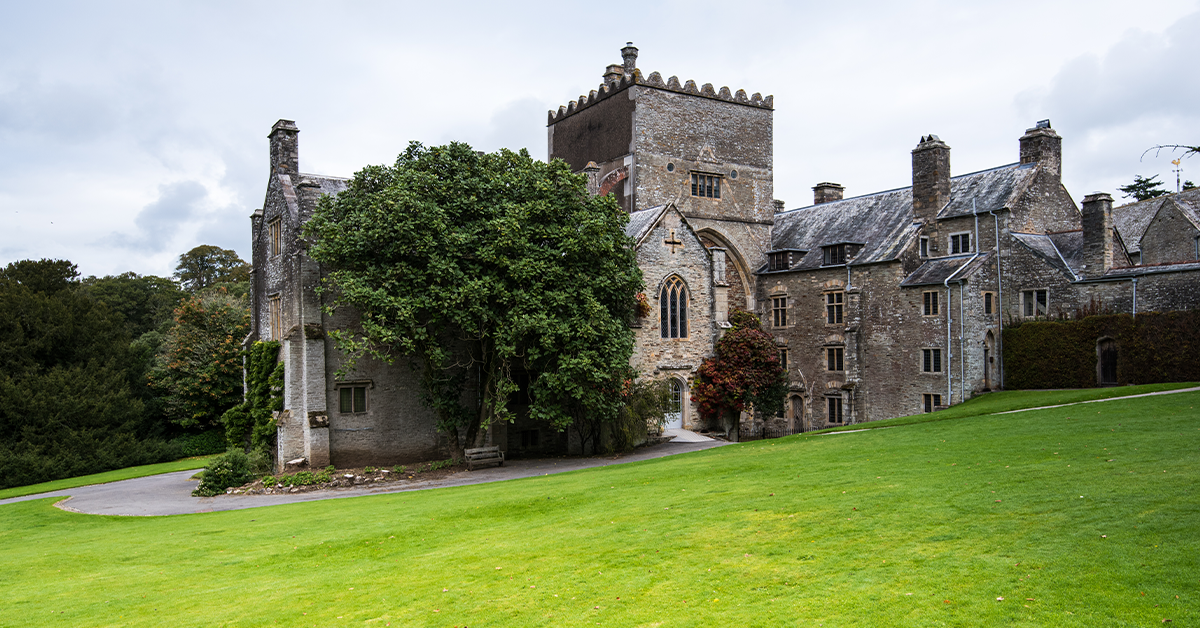 There’s no shortage of stately homes in the South West of England. The area is so beautiful. Why wouldn’t a 19th century gentleman want to build a lovely house in Devon or Cornwall? You could head to the impressive Castle Drogo, take a walk around the gardens at Greenway or find peace in the grounds of Buckland Abbey. If you get up early and plan your route correctly you can visit multiple stately homes in a day. Hiring a car means you’ll get to drive through some wondrous countryside too.

Are you planning a history holiday in the South West?

If you’re planning a history holiday for your friends or family and you need a place to stay, Encore Parcs can help you. We have holiday parks in both Devon and Cornwall which are located near many historical points of interest and they’re great locations for exploring all the South West has to offer. If you’d like to rent or buy a holiday lodge off us you can contact us here. 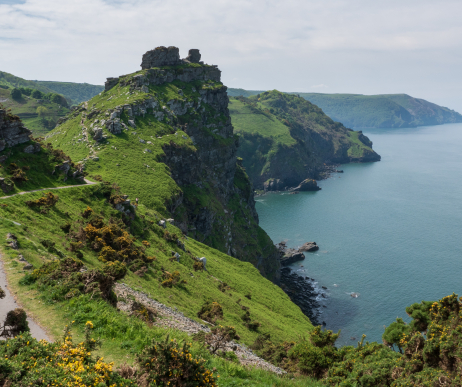 Things to do in Devon this Autumn! 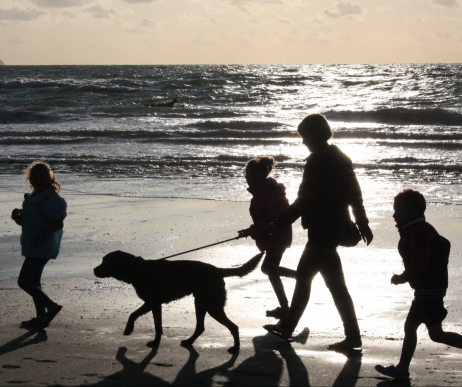 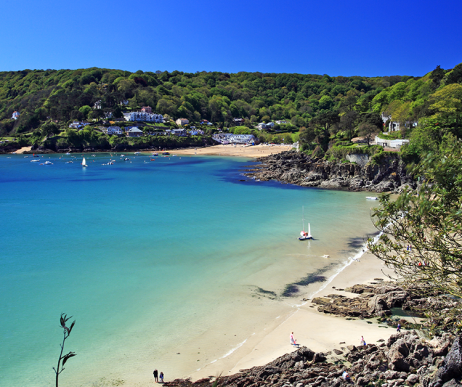