Northern Ireland is a dream for walking enthusiasts. The beautiful and diverse landscape of Northern Ireland means there are walks for people of all levels and with such an assorted offering, there’s a perfect walk for everyone. In this post we’re focusing on the impressive Strangford Lough.

Measuring 150 km² Strangford Lough is the largest sea Lough in the British Isles. Not only that, the area is filled with spectacular wildlife. Along Strangford Lough’s shores you’ll also find some of the finest country estates, parklands and walking trails in Northern Ireland. The great thing about walking in Strangford Lough is that there is something for every type of walker to enjoy but the trails are especially suited to families and those looking for well-signed scenic outings on good surfaces.

A staggering 70,000 birds arrive in Strangford Lough each winter because of the rich tidal waters as well as 75% of the global population of light-bellied brent geese. Additionally, thousands of common seals use the lough to breed making it a haven for wildlife enthusiasts.

Here are some of the most popular walking routes at Strangford Lough:

Castles along the Coastline

Strangford Lough coastline is dotted with tower-house castles built by noble Norman families. And at Ardglass you can find six castles in the town. The beauty of these castles has not gone unnoticed and a few have even been used as film locations. For example, Castle Ward has been used as the backdrop for Winterfell in Game of Thrones and Mount Stewart in Dracula Untold.

Part of the Ulster Way that ties together Downpatrick, Strangford and Ardglass, the Lecale Way is a lovely mix of cross country trails and coastal paths. The route passes many parts including Struell Wells, Saul, Castle Ward, and Strangford where you can travel on Europe’s oldest ferry service dating back to 1180. Along your way you can even see Ireland’s tallest onshore lighthouse. 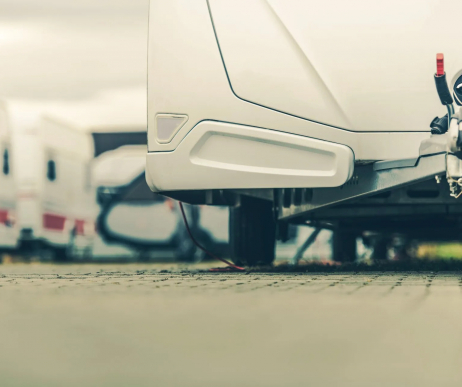 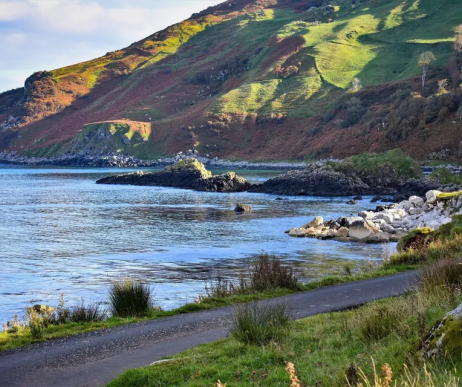 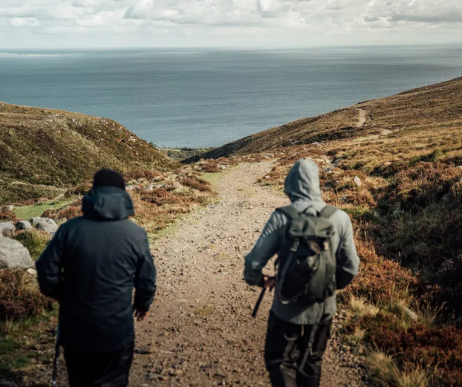 Walking Northern Ireland? 4 reasons a luxury static caravan is the best way to see the coast