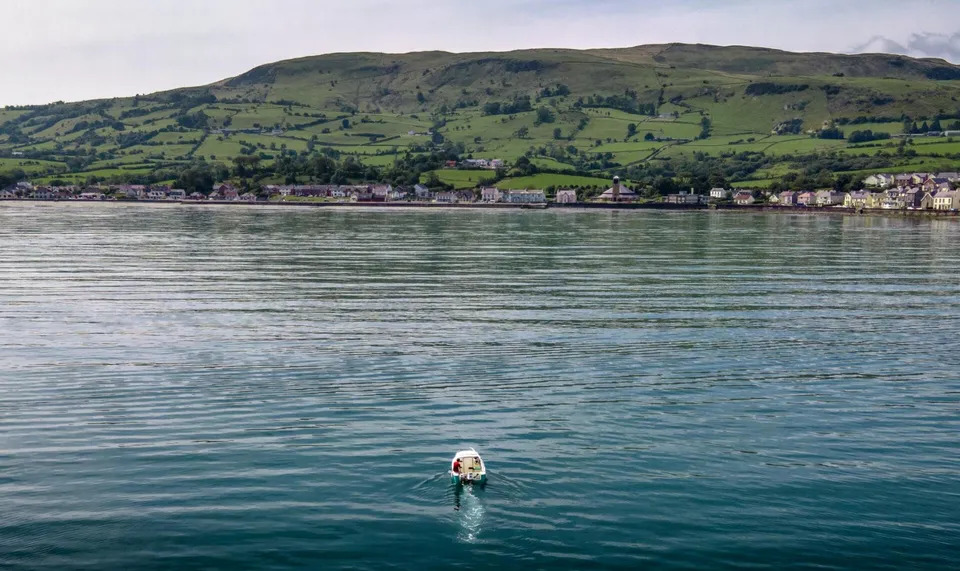 Interesting facts about Co. Down you probably didn’t know!

Co. Down is a fantastic place, we should know, it’s where our holiday parks are! But there are some things you might not know about County Down, and we’re here to impart some interesting facts about this lovely Northern Ireland locale…

Think County Down is as thrilling and exciting as we do? We have a range of static caravans across our holiday parks in Northern Ireland where you could just find your perfect holiday home in the lovely, and interesting, Co. Down! 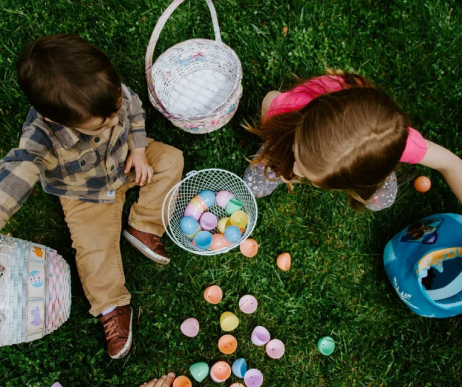 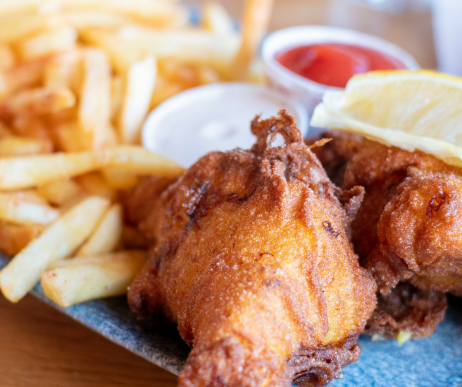 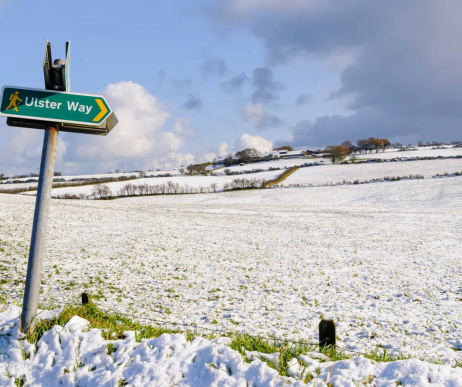