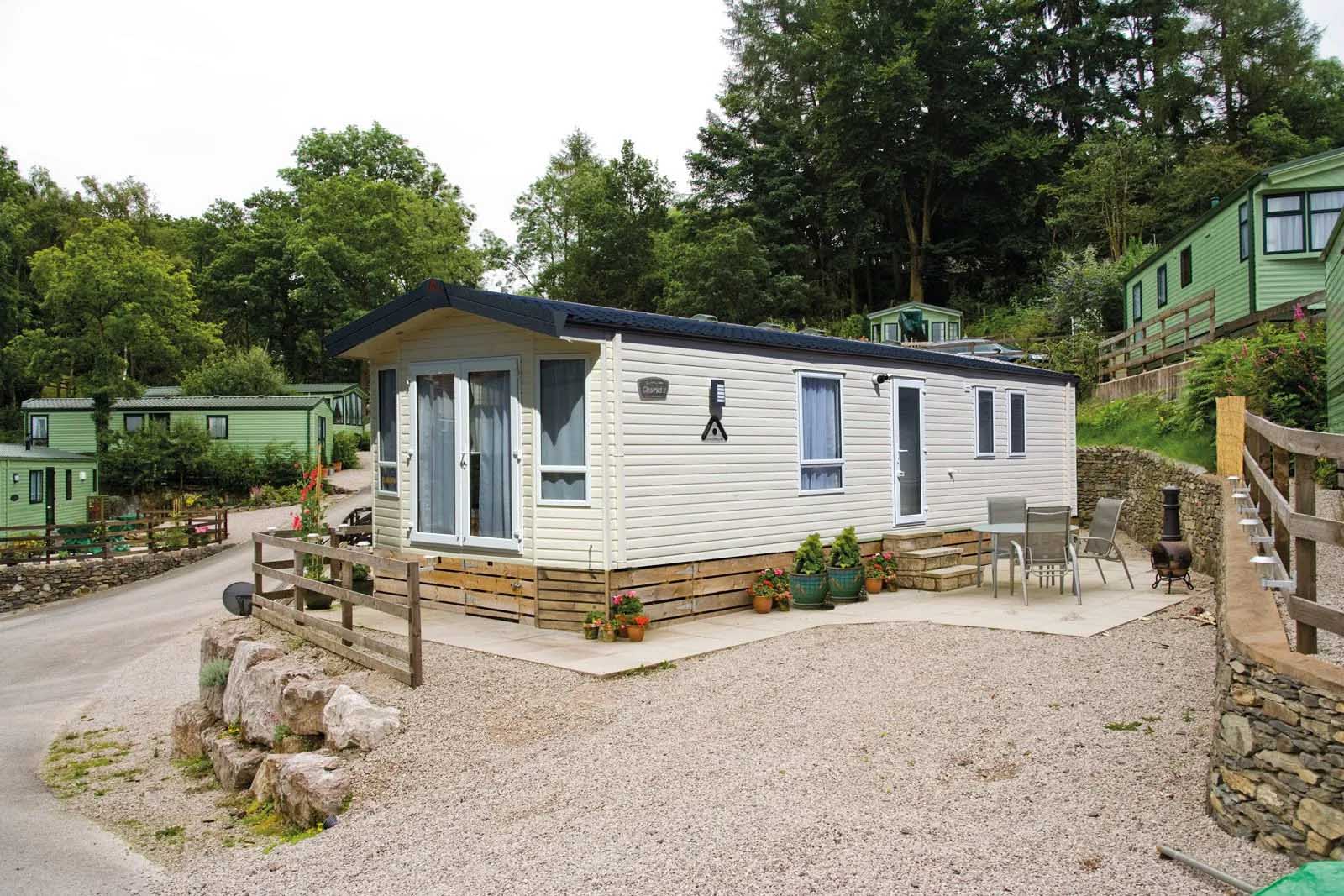 Why Brits are buying holiday homes in the UK

Last year, research carried out by UK holiday park operator, Away Resorts, revealed that almost 40% of British holidaymakers had the funds to buy a holiday home and planned to do so.

But with lots of sun-kissed spots to choose from across Europe and beyond, it may be surprising to learn that staycations are becoming more popular and rather than jetting off to the likes of Ibiza, Greece or Portugal, British holidaymakers are buying holiday home in the UK on home soil.

1. Holidaying at home is less stressful

Having a holiday home in the UK means you can go whenever you like and for as long as you want. Fancy a last minute long weekend? How about a two month extended break? No problem! It’s a lot harder, and more expensive, to do that when you have to book into a hotel.

Most people in the UK work over 40 hours a week and don’t have time to plan family holidays and research shows people actually enjoy staycations a lot more than going abroad. Go Outdoors surveyed holidaymakers and 87% said that fresh air and less travel stress made them happier, with a third of people claiming they sleep better when holidaying at home.

2. The effects of Brexit is driving staycations

With Brexit yet to be fully finalised, many holidaymakers feel a sense of uncertainty about travelling abroad with the prospect of VISA applications, longer lines and a poorer exchange rate putting them off. Many are instead, investing in holiday homes on UK soil. Staycations have also risen due to Brexit with booking rising around 28%.

3. Caravans and lodges are becoming popular holiday homes in the UK

The Away Resorts study revealed that 37% of people listed a caravan or lodge as their favourite place to stay when on holiday, beating out the likes of apartments and hotels. And it seems as though they’re only going to increase in popularity. Research suggests that the number of caravans and motorhomes in use could rise to 807,000 by 2022, and 889,000 by 2030.

And it’s not really surprising to find out that caravans are so popular. Situated in holiday parks that are often close to fabulous local attractions and have extras like on-site entertainment, caravans just offer families so much more for their money than other holiday accommodations do. For example, our holiday homes in Northern Ireland are situated in parks that are close to an array of nature reserves and have facilities such as on-site play areas for children to safely enjoy. There’s fun to be had for all the family and you’re never too far away from your next adventure. 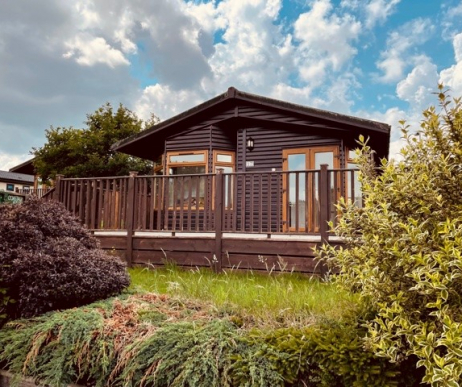 How to make your holiday lodge a real home from home 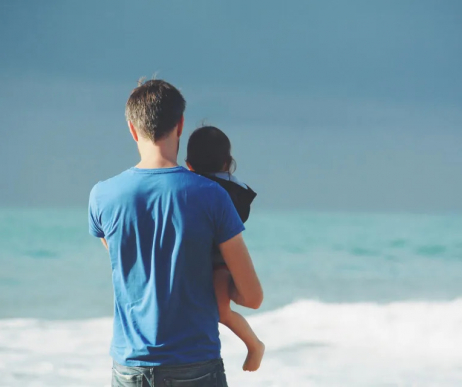 Why You Should Holiday In The Same Spot Every Year 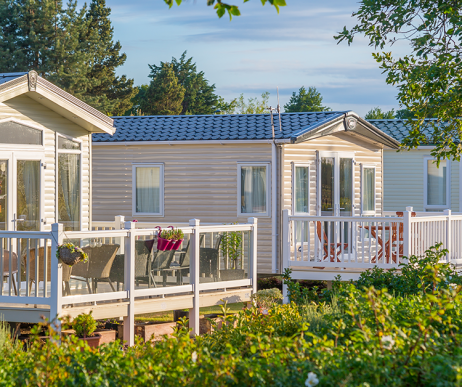 Be a savvy shopper. Our guide to getting a great deal on a luxury mobile home?